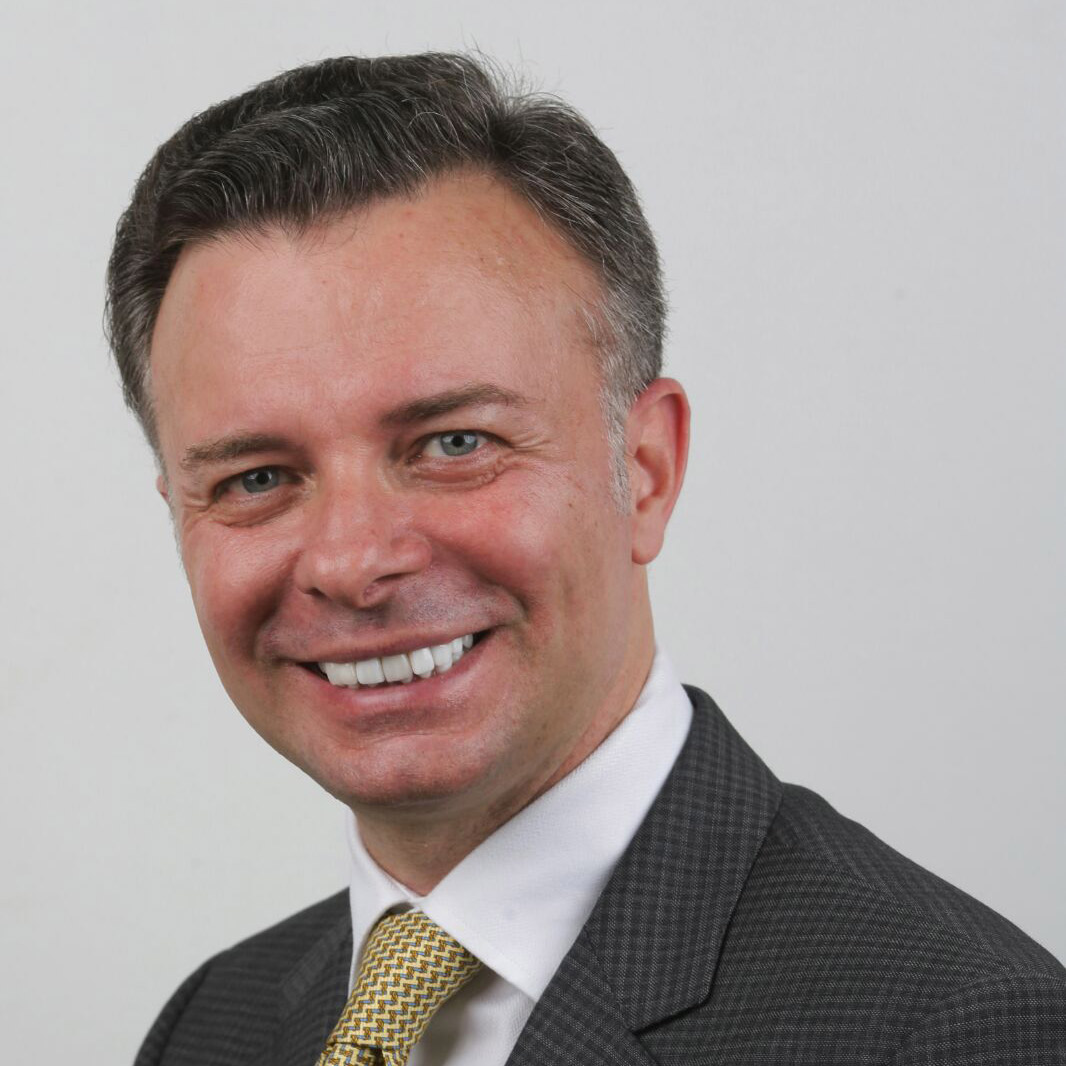 He attended the military academy ‘Nunziatella (198° Course) and he is graduated in Laws (LL.B. 1994) at Luiss University of Rome and afterwards he continued his study in Law (LL.M - 1994) at New York University and at Columbia University (Juris Doctor - 2003. Harlan Fiske Stone Scholar).

He also received the in-house Community Award as General Counsel of the Year 2016.

During his international carrer, Bepi worked for Sullivan and Cromwell and Shearman & Sterling Law Firm in New York, and for European Bank for Reconstruction and Development and BlackRock Investment Fund in London.